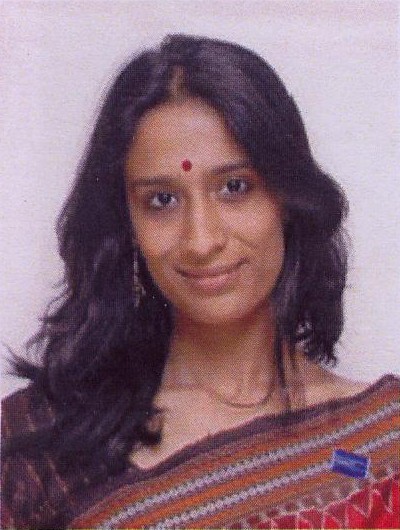 Tasneem Deo is a J.S.D. candidate at Yale Law School, where she earned her LL.M. degree in 2014 and served as a Tutor in Law during the 2015-16 academic year. In 2014-15, she attended the University of Oxford to pursue an M.Sc. degree in Criminology and Criminal Justice. Since July 2014, she has been a Guest Lecturer at the National Law School of India University Bangalore, where she teaches courses in Indian criminal law and practice, international criminal law, and criminology. Prior to coming to Yale, Tasneem worked as a Law Clerk to the Honorable Justice Singhvi of the Supreme Court of India and also as a Graduate Fellow for the Law, Governance and Development Initiative at the Azim Premji University.

Tasneem’s academic interests center around the study of female criminality and its treatment within the criminal justice system—police, courts, and prisons. Her doctoral work, supported by the MacMillan Fellowship at Yale University, looks into the treatment of female defendants in Indian criminal courts and tries to analyze empirically whether gender per se or conformity to certain gender stereotypes affects decision making in such cases.